Hello everyone! Yesterday I have been working on adding controller support to the game. I’ve been testing with both an Xbox 360 and a SNES clone USB controller. Hopefully by covering compatibility with both controllers, that should add support for a wide variety of them. The game is playable with both a D-Pad and/or axis on the controller. 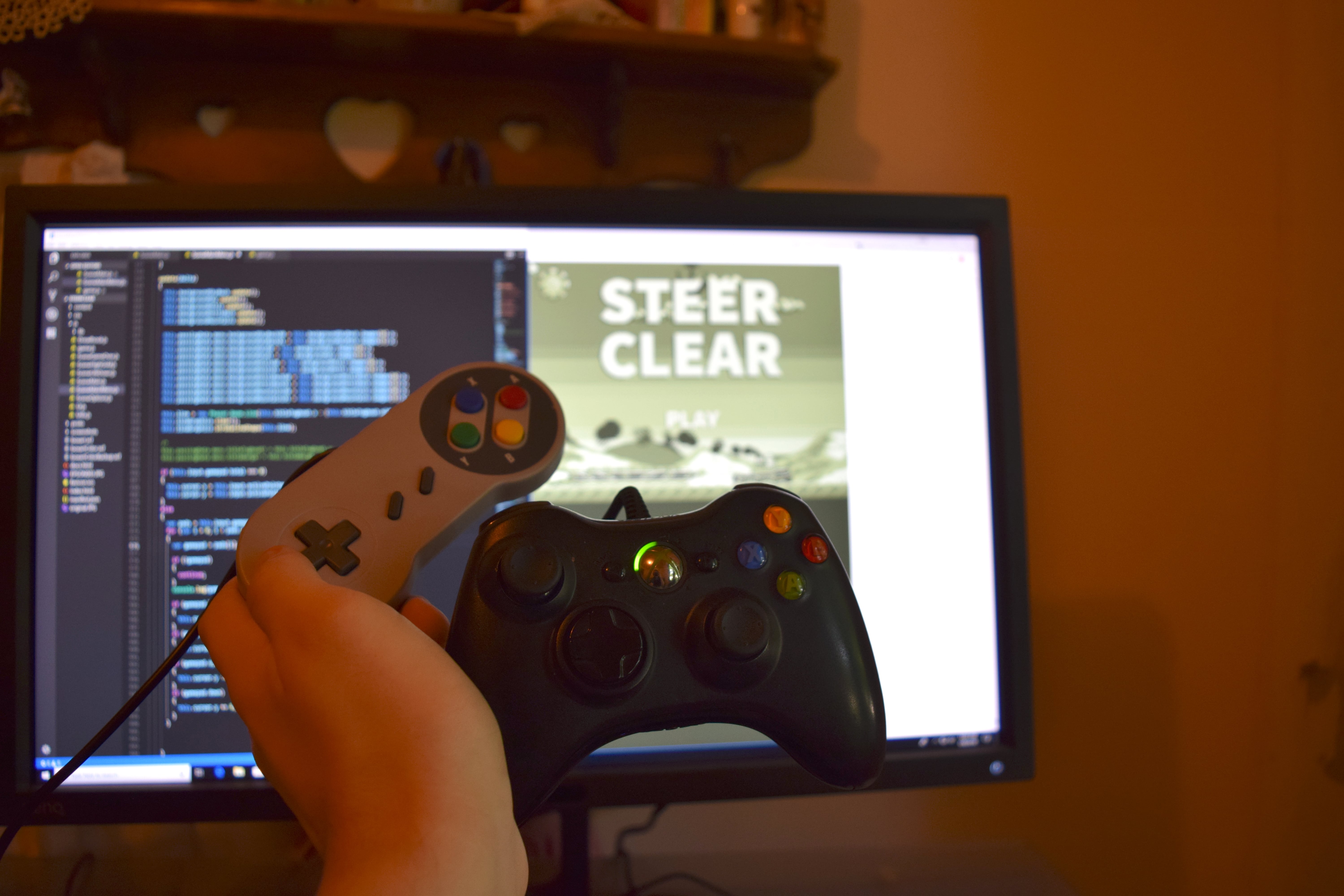 I’m guessing many console gamers will enjoy the controller support for Steer Clear. At my high school graduation, I plan on having a couple Steer Clear demos setup with the SNES clone controllers. I should be able to gain invaluable feedback from those who want to try my game. There are many bugs that still need to be solved before release, but I’m on it! Navigating the Phaser 3 API and testing what works and what doesn’t with the different versions is definitely not a trivial matter. However, the main two things that still have to be completed within the game is the delivery system, and a way to defeat the final boss. Other than that, we are clear sailing for release! 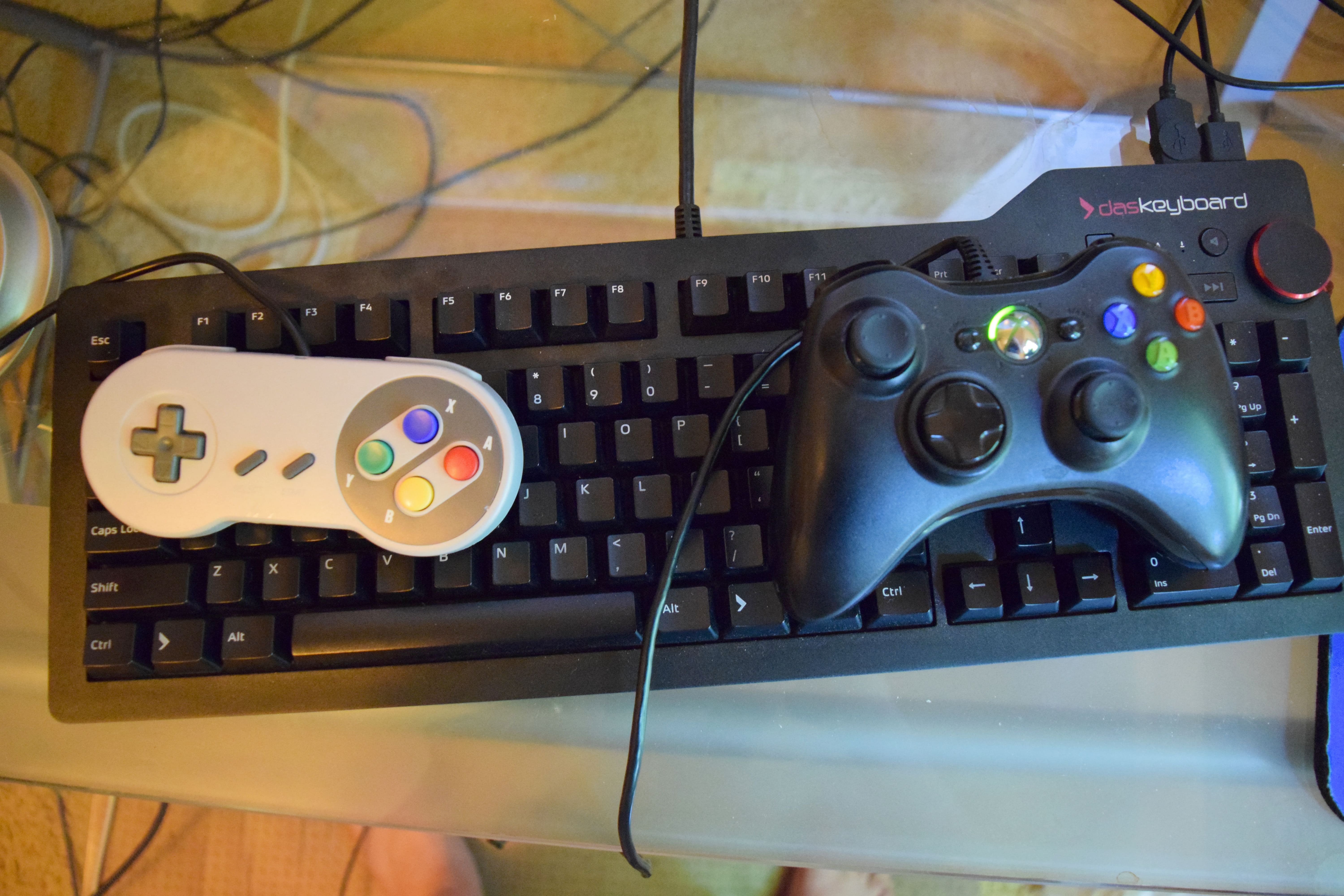 At this point, I will start beginning internal testing and continuing to finish up the remaining portions of the game. Also, the box art is almost complete so I should be able to start putting my press kit together. If I have to push release back a few weeks (still not target date yet), I will to ensure the game has as successful as a launch as possible.