It’s been over a month since I wrote my last devlog! A lot has been added and changed in Steer Clear during the last month. The first change that you would encounter when playing the game would be the new main menu. 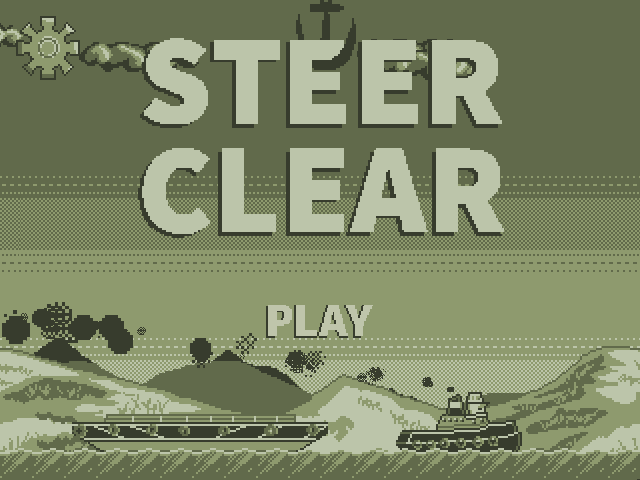 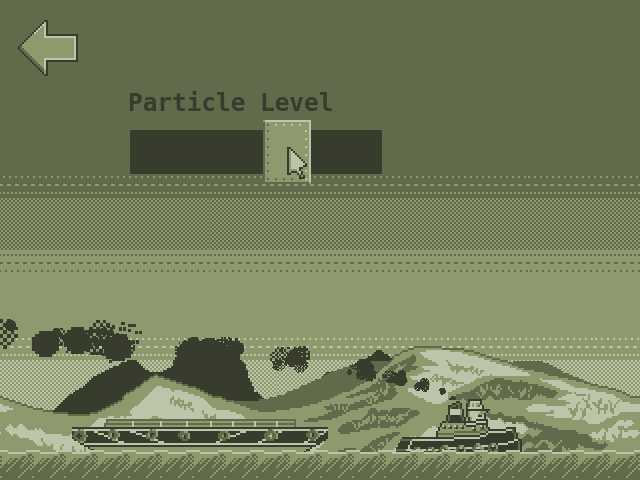 I also added… trains! Who doesn’t love trains? Currently bridges appear before a port as well as after. Some (will) transport cars, others will allow trains to cross the channel. 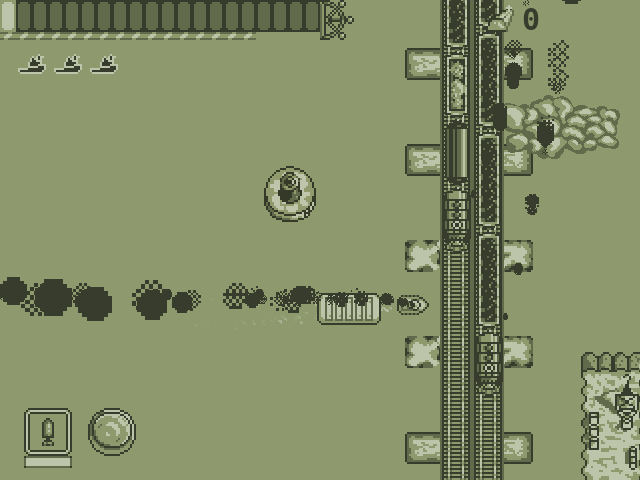 I’m still thinking about how I want the delivery drop-off system to work. Currently as you pick up deliveries, they are added to the back of your barge. One idea that I thought of was to assign each delivery a number, then for each delivery you have, assign the upcoming docks the numbers chosen. You would then  have to drop off the respective delivery at the corresponding dock in order to earn the gold for the drop-off. If the player missed the dock, they would then be penalized the amount of two to three times the amount of gold as the drop-off award. This was just a thought, but I’ve been experimenting with it.

I also added old and abandoned bridges as well, to provide more complexity to the increasingly complex waters. Watch out as you approach them, they may have a slight tendency to collapse on top of your tugboat. 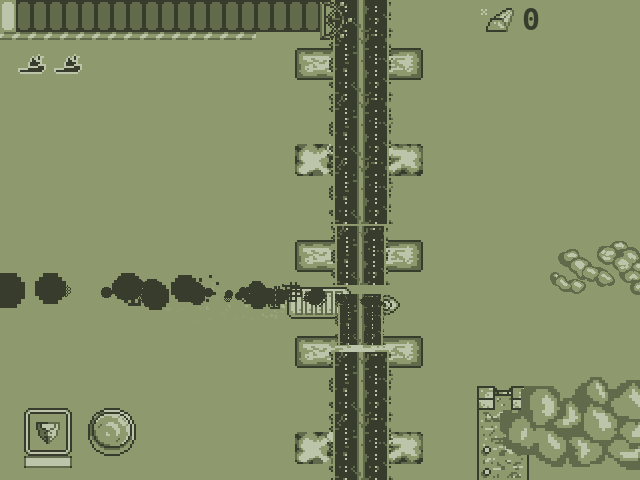 Speaking of tugboats, I’ve been thinking about adding some fellow tugboat NPCs on the waters as well. The more variety the better, right?

I have also been working on the final boss as well, I’m not going to spoil it. You’ll just have to play it to find out (or look for the rare teasers ;) )

If anyone has any ideas for new boats they would like to see, let me know! We currently have sailboats, steamboats, lake freighters, and the classified final boss.